The current fiasco on the national stage, with the House Democrats threatening to impeach President Trump and all of the fanfare in Washington, DC isn’t really anything new. We’ve seen it all before and we’ve all heard the proverb, “There is nothing new under the sun.”

What I find most compelling about the sordid affair is that conservatives are being ‘woke’ in a new way. Up until now, the political left had control over what subjects needed to be ‘woken,’ but now the underhanded nature and deceit of the whole ‘investigation’ has put big government, itself, on trial and that’s what the left finds unacceptable. What… dismantle the deep-state?

Back in the early 1950’s our nation faced a similar set of hearings. The Republican House was investigating communist infiltration efforts within the State Department and federal government. They used FBI resources and federal manpower to expose the seriousness of Russia’s efforts. Similar to today’s fanfare, everyone was absorbed by the gossip and accusations that made headlines, only then, it was proven true and today it appears to be only “fake-news.”

Whitaker Chambers was one of the key witnesses. He was a former communist party member who had abandoned that part of his life’s destructive trajectory. During the trial, he said he hoped his testimony would help Americans, “recognize at last that they are at grips with a secret, sinister, and enormously powerful force whose tireless purpose is their enslavement.”

Chambers identified the many famous names who added weight to the fervor for communism. Included were well-known authors John Steinbeck and Lillian Hellman, along with poets Malcolm Cowley, Archibald MacLeish and Dorothy Parker. These were the Hollywood elites and MTV crowd of the day who weren’t afraid to be known as communist sympathizers. At the time, politicians and bureaucrats had to keep their socialist leanings under wraps, unlike today’s Democrat party presidential candidates.

In Oregon today, just as we see at the federal level, our freedoms are being squeezed by the ever-present, twin pincers of socialism. One tong is the Marxist revolutionaries, like the Antifa gang in downtown Portland, who desire power through violence. Marx, after all, wanted to achieve his goals through revolution. The other tong is gradualism. This is the slow and meticulous pressure that comes through rules, regulations, laws, commissions and agencies springing from the fertile womb of the maternal state. 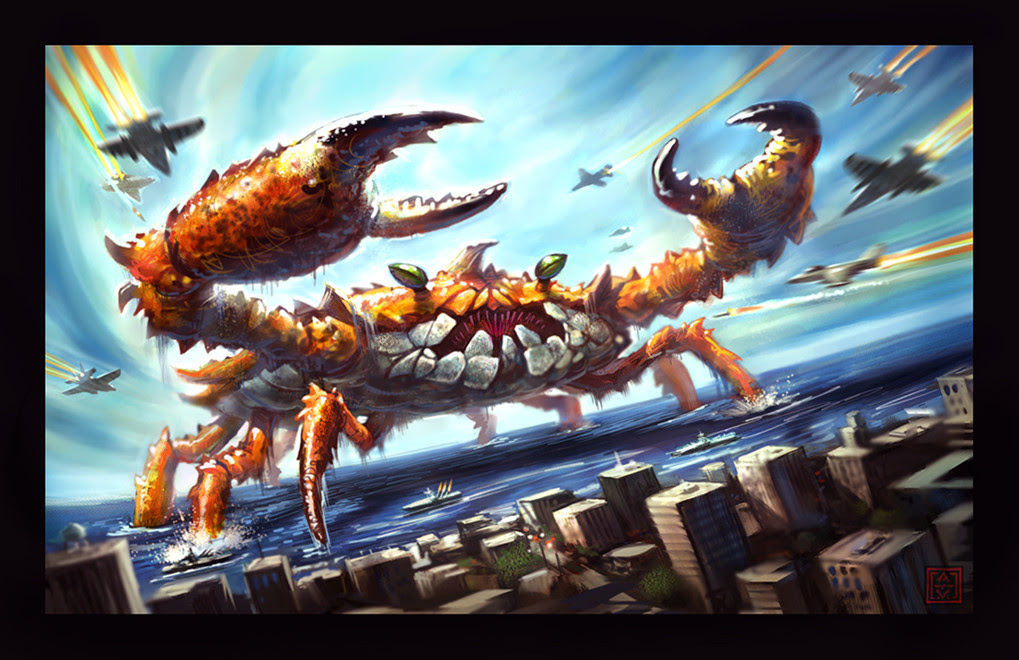 During each legislative session, legislators pass more laws and the state gains more power, while families and individuals lose freedom. The bureaucracies, agencies, administrative and executive offices exercise greater control over more and more facets of our individual lives.

Both pincers have the potential to crush and destroy our existing culture and force monopolistic government power over the people of Oregon.

In his 1979 book, The World in the Grip of an Idea, scholar and economist, Clarence Carson explains why political forces focus on deriding traditional values, family, sexuality, property and Christianity:

Carson’s book examines the results of socialism across three countries, England, Sweden, and the United States and his conclusion is:

“The modus operandi of Marxism is destruction. That is the true meaning of Marxian revolution. It is no simple seizure of political power. …  All the actuality that has been accumulated through the ages must be destroyed—property relationships, religious belief, family ties, legal forms, the intellectual heritage, culture and civilization itself. How else, but by tyranny, can such a destruction be wrought?”

Therefore, we must align our Hope with Virtue, Tradition and Truth. We must avoid getting trampled by a manipulated worldview where up is down, left is right, male is female, and nothing is as it once was. Otherwise, we will find ourselves standing squarely in the quicksand of uncertainty.

There is no reason to dismantle our historical and societal understanding of male and female, fathers and mothers, brothers and sisters, uncles and aunts, and all of their various and sundry complicated relationships. They are the source of our families, our friends and our communities.

There is no reason to disrespect the fundamental right of a parent to direct the care, teaching and education of their own children. Self-government requires that families master themselves, including the management of their own affairs as individuals, families and through voluntary associations of church and community.

There is no reason to imagine that “free college” will make college tuition less expensive. Neither will “free college” solve the employability problems of our youth nor will it increase our state’s labor force participation rates. Ownership and personal responsibility are the truest source of productive freedom for the individual. A student’s motives, desires and goals must be priced into the decision-making process of choosing an education or career path.

The political crisis of our time comes from people imagining that governments, gorged with taxpayer money and immense regulatory power, can provide individuals with an endless array of efficient services, security and liberty.

Remember the proverb, “There is nothing new under the sun?” The danger we face has been seen before. Alexis De Tocqueville described it in his 1832 book, Democracy in America:

“[The power of government] covers the surface of society with a network of small complicated rules, minute and uniform, through which the most original minds and the most energetic characters cannot penetrate, to rise above the crowd. The will of man is not shattered, but softened, bent and guided; men are seldom forced by it to act, but they are constantly restrained from acting. Such a power . . . does not tyrannize, but it compresses, enervates, extinguishes and stupefies a people, until each nation is reduced to nothing better than a flock of timid and hard-working animals, of which the government is the shepherd.”

Our firmness, resolution and perseverance are the tools we possess to protect our ourselves, our families and posterity from the historical tragedy of socialism. Let us not become “sheeple” following mindlessly to our own demise. Instead, let us continue to make our voices heard through the ballot box, peaceful rallies, public testimony for truth and science, and our own unwavering commitment to voluntary markets, individual liberty and personal responsibility.

Remember, if we don’t stand for rural Oregon values and common-sense, no one will!

Dennis Linthicum is a Republican politician currently serving in the Oregon Senate. Linthicum graduated from the University of California, Los Angeles in 1978, and received his master's degree from Biola University in 2009.
He was elected to the Senate in 2016 to replace the retiring Doug Whitsett. The 28th district covers parts of south-central Oregon.

Dennis Linthicum is a Republican politician currently serving in the Oregon Senate. Linthicum graduated from the University of California, Los Angeles in 1978, and received his master's degree from Biola University in 2009. He was elected to the Senate in 2016 to replace the retiring Doug Whitsett. The 28th district covers parts of south-central Oregon.

Coming to the OK Theatre to Kick Off Oregon’s Alpenfest: Heidi